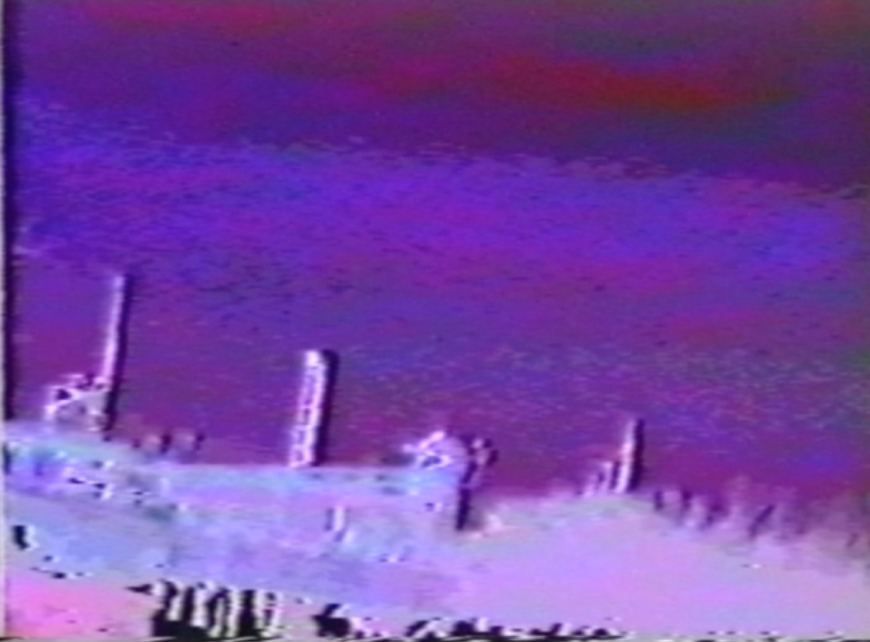 A Day Under The City is a collaboration between Brandon Bauer and the electronic musician Franz Bucholtz. The video is the result of digital versus analog fighting for space within a dense structure of sights and sounds. Spliced videotape and analog noise accompany a pulsing rhythm synonymous with life in a Midwestern American city on the edge of the 21st Century. The video was initially released in a VHS edition of 100 in 1999 and later released by the Paris-based video art label Lowave in a DVD edition in 2003.